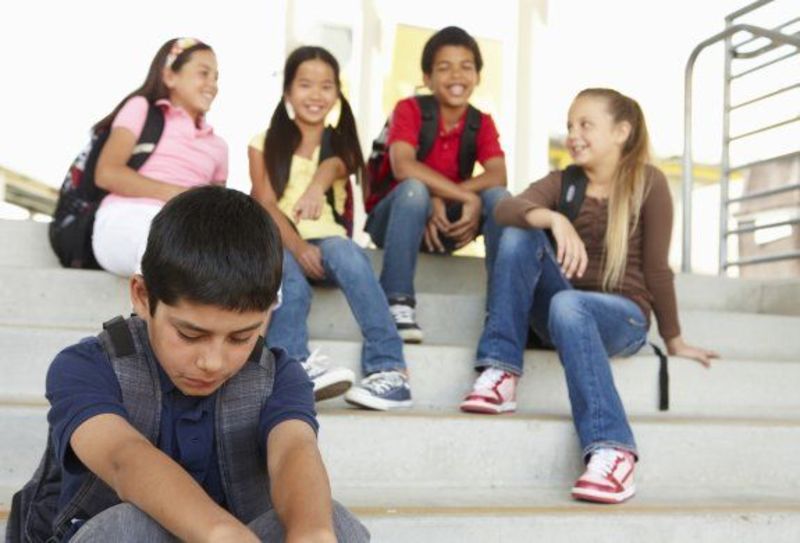 Hey, y'all! Pastor Beaty again. I want to warn you to be careful about who you throw away. Yes, you heard me right. Who do you throw away? In Judges 11 it tells us: "Now Jephthah the Gileadite was a mighty man of valour, and he was the son of an harlot: and Gilead begat Jephthah."

Many of us are familiar with Jephthah and his foolish vow that he would sacrifice to God whatsoever came out of his house to meet him if God gave him the victory in that battle. (Jdg. 11:30-35). We have gleaned from the wisdom of not making foolish vows and also keeping whatever vows we do make.  But before Jephthah’s vows, we learn of the rejection of Jephthah by his own brothers.

Jephthah was the son of an harlot and just like today when somebody is different, we tend to reject them and cast them aside.  Jephthah’s brothers had thrown Jephthah away as worth less than them. But Jephthah was a mighty man of valour, and when his brothers cast him out, the scriptures tell us that certain vain men gathered themselves to him.

As things happen to go, in the process of time, the Ammonites came to fight the children of Israel and Jephthah’s brothers came to fetch him.  The one they had thrown away was now the one they needed.  Oh, that we would be careful about who we reject! It just may be that they are the ones that God will bring the victory through. 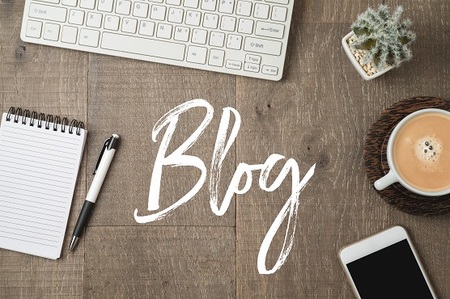